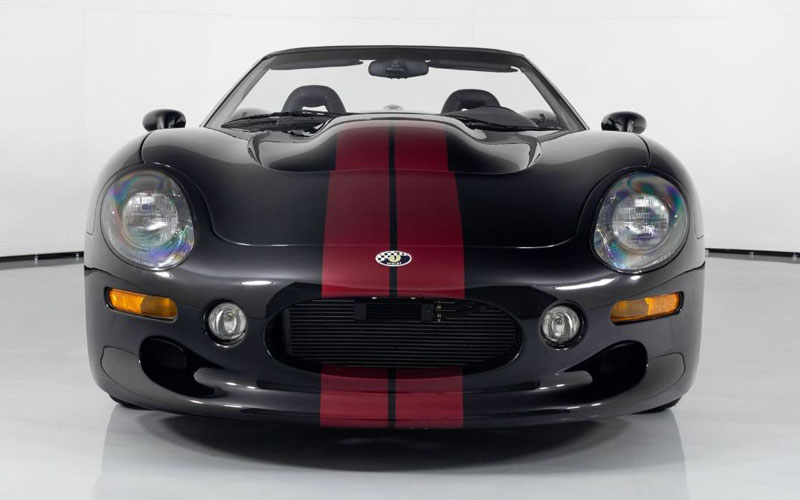 This week, a Missouri based classic car dealer has listed a 1999 Shelby Series 1 Roadster which might be the rarest Shelby Series 1 ever produced. Now that’s a tall label to put on this low-mile Series 1, but here is why we say this.

Fast Lane Classic Cars out of St Charles, Missouri has recently posted this 1999 Shelby Series 1 for sale. They tell us it is just one of six Series 1 roadsters with factory black paint. And it is the only one ever ordered with the burgundy stripe. (For a look at dozens of detailed photos follow this link to the Fast Lane Classic Cars website.) What is truly amazing about this Shelby roadster is the low miles. Fast Lane tells us it has only 971 miles from the day it was new. Of course, many of you already know that it is one of ony 249 Shelby Series 1’s ever produced.

They tell us this Series 1 was owned as a collectible car since new. It is CSX Number CSX5165.

By the time the Shelby Series 1 exotic super car had been designed Carroll Shelby was in his 70’s and there was little left to do that he hadn’t already done. But he got restless, having been out of the limelight for too long. He dreamed of designing, building and distributing another Cobra type exotic car to once again capture the imagination of American sports car enthusiasts.It proved to be the most difficult car to produce in his storied career. The few Shelby Series 1 super cars produced are a rare reminder of the Shelby legend. Motor Trend called it the most significant car Carroll had ever produced.

This 1999 Shelby Series 1 pictured here might have never been produced at all if it hadn’t been for Venture Industries coming to Shelby’s aid with some much needed captial when the project looked lost. Production costs forced Shelby to up his price on the Shelby Series 1 to $134,000. This one is being sold by We Be Autos.com for a client in Arkansas. They tell us it has just 1,418 miles and you can click through to the ad link and see from the photos what excellent condition it is in. It is CSX 5027 and the sun visor was signed by Carroll Shelby himself.

Way ahead of its time for a production car, the Shelby Series 1 used a carbon fiber body made by Venture Industries that weighed only 130 pounds. The body panels were aluminum and the floorboards were honeycombed with carbon fiber. The dash was also carbon fiber. The whole car weighed only 2,650 pounds even though it was a full three inches wider than a Corvette. The chassis was made from extruded aluminum parts and the suspension could easily be custom tuned since it was also made of aluminum with four-wheel independent movement of upper and lower control arms, adjustable shocks and coil springs that pounced with Formula 1 style inboard rocker arms. Anti-roll bars were employed at each end of the car and Corvette 13-inch and 12-inch brakes were used. The rear end was so stout it “could pull stumps.” An Oldsmobile Aurora V8 was improved with new performance camshaft, intake manifold, dual exhaust and a special performance chip. The Shelby modified Aurora motor was rated at 320 horsepower at 6500 rpm and was designed to be supercharged. Without supercharger the car would do 0-60 in 4.4 seconds and a quarter-mile in 12.8 seconds at 112 mph. However top speed was said to be 170 mph (faster than the 427 Cobra.)

The Aurora V8 and the Cadillac Northstar were GM, 4.0-liter aluminum, DOHC, 32 valve engines. What Shelby really wanted to do was supercharge all the Series 1 cars. That cost was a problem. But when you supercharged this engine it would produce 475 horsepower. They say it would then do 0-60 in 3.3 seconds.

Once again, Federal emissions standards re-certification spelled the end of another great performance car. Shelby decided rather than try to meet 2005 emissions standards and begin all over again he would just discontinue production on the Shelby Series 1. There were only 249 built at Shelby American in Las Vegas making the few that were delivered very rare indeed. 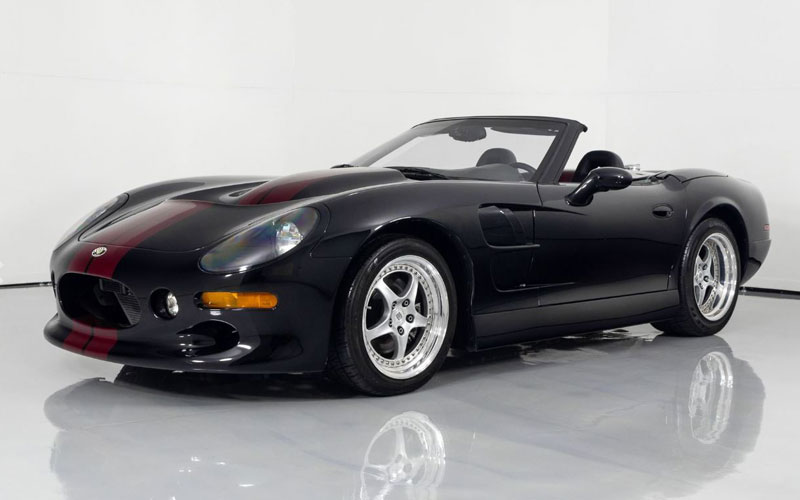 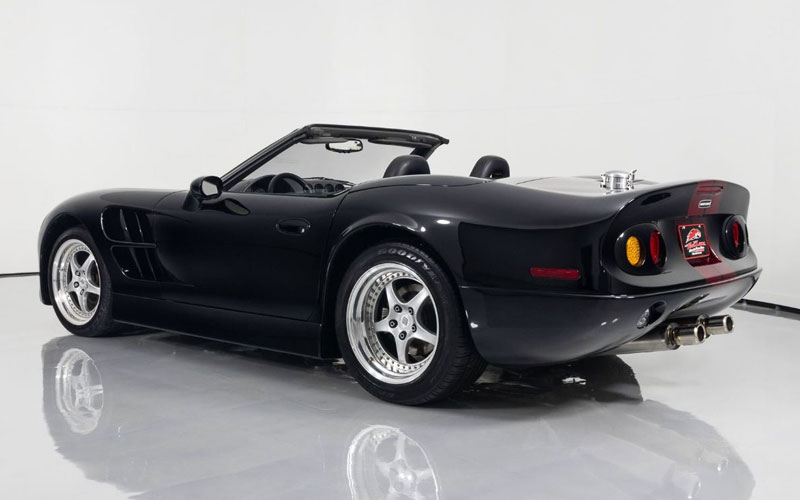