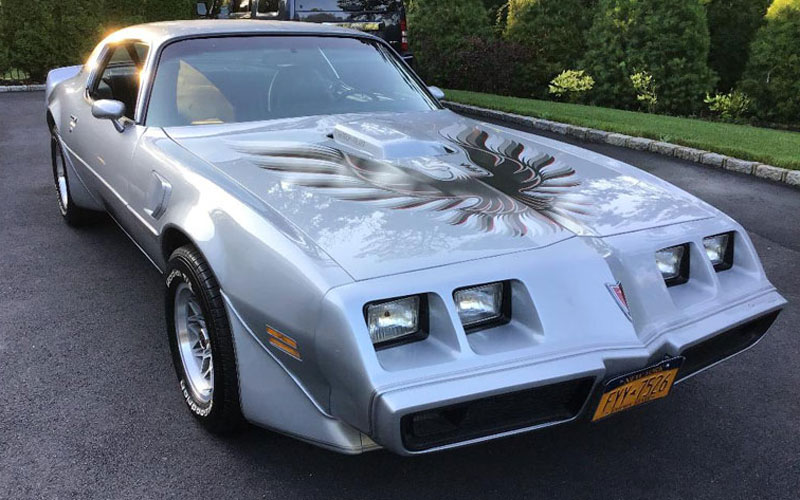 Old Pontiac Trans Ams are becoming a hot trend for car collectors, especially the younger crowd. They represent a “future collectible” market that is growing. Being the last of the American muscle cars to be produced, Pontiac made the Trans Ams until 2002. This week, Cars-On-Line.com published its Deal of the Day preview for the upcoming week. The featured Deal of the Day was a Trans Am that was being offered at a great price.

So it is rare to find good old Pontiac Trans Ams for under $20,000. But here is one in Cars-On-Line’s Deal of the Day feature. A 1981 Pontiac Trans Am is likely o be considered a “future collectible” because it is still too recent to consider a classic. But it is a very desirable find for our younger collectors. (Follow this link to view the ad and detailed photos.) This one is from a private seller in Shoreham, New York. He says it has just 37k original miles. That is spectacular considering its age. Cars-On-Line.com will have it in their Deal of the Day feature on Saturday. The asking price is only $14,200.