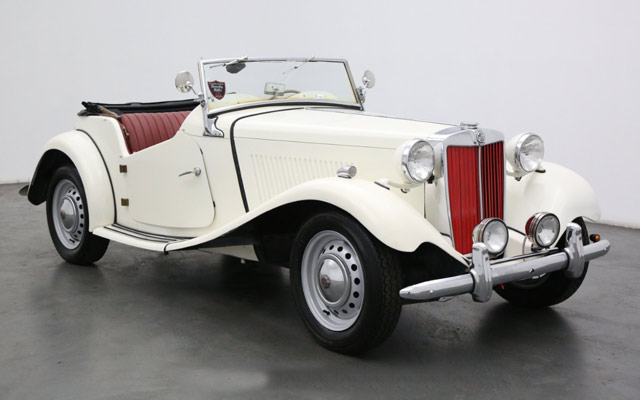 It was just announced that the 1952 MG TD Roadster being offered for sale by Beverly Hills Car Club in Los Angeles will be the Deal of the Day on the internet next week.

After World War II, returning military servicemen remembered the excitement they had experienced driving European two-seater sports cars. The one that caught the fancy of many young Americans at the time was the MG TD Roadster. MG actually capitolized on the American fantasy by exporting the MG TD to the U.S. Here is a 1952 MG TD Roadster being offered for sale at Beverly Hills Car Club. (Tap here to review dozens of photos.) It is available in Old English white with a red interior. It comes equpped with manual transmission, a soft top, side curtains, rear luggage rack and solid wheels. Beverly Hills tells us it is “An excellent original MG TD which is mechanically sound.” Of course, you should have it inspected before you buy. But hurry! This one is being offered at just $16,750. 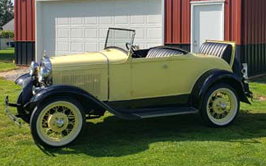